Independent Survey Suggests That People Feel Powerless Over Their Lives 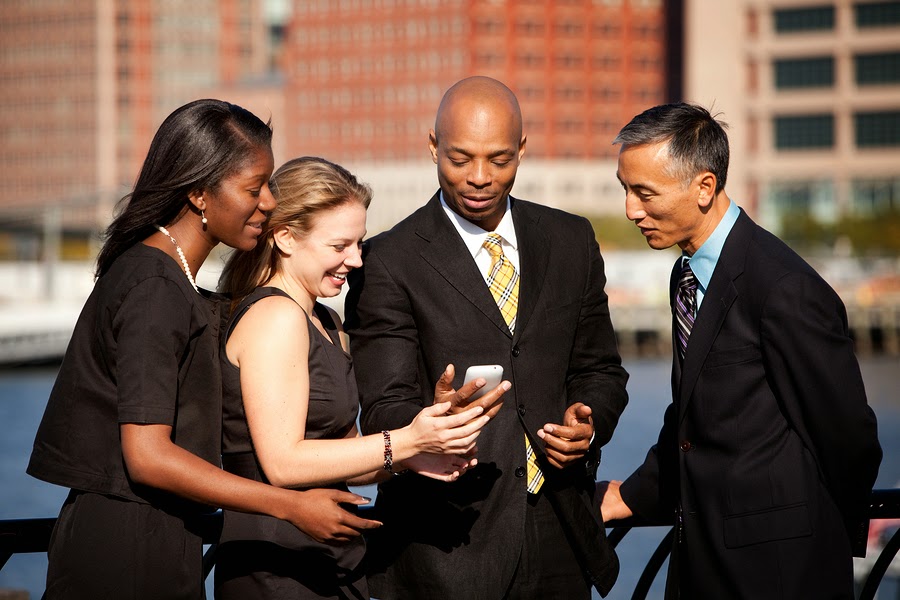 
In a recent survey conducted by Core Edge Image & Charisma Institute, forty-eight percent of respondents said that they would invest their hard-earned money on information that provided them more power and influence. In a similar survey geared to the law enforcement community, twenty-two percent of police personnel when asked what bothered them most said that they felt powerless.  The area where respondents felt the greatest need was earning more money.

Q: How was this study taken?

Brown: We used the online survey tool, Survey Monkey, to gather our data. Essentially, we wanted to know what type of information respondents would like to see more of as we expand our informational products line.

Q: Were there any surprises?

Brown: It was surprising that some police personnel felt powerless over their lives. Police officers carry a great deal of power in society and to hear them say they felt powerless was shocking.

Q: You have a law enforcement background. What do you think they meant?

Brown: I would think that their positional power has no automatic benefit to their personal well-being. Yes, they carry a lot of power, but they still have car notes, house mortgages, childcare expenses, etc. At the end of the day, there may be a connection between one’s life choices and one’s happiness. Also, there may be a disconnection between what society expects of the police versus what they expect from themselves. In this vein, the police are expected to maintain control over society as well as maintain control over their personal lives.

Q: There were two independent surveys done. What did the other survey results show?

Brown: The other survey was geared to individuals within different companies. The desire for power and influence was high, but the percentages of powerlessness (11.54%) were not as high as law enforcement. Interestingly, both sectors discussed the desire for more money and believed their greatest concern was lacking money. So, going back to powerlessness, the less money you feel you have, the less powerful you feel.

Q: How does this bode for research suggesting that recognition and rewards are more important than money?

Brown: Well, recognition and rewards may be important once money is no longer an issue. The analogy that comes to mind is that of the movie industry.  Once actors become movie stars and are financially independent, they no longer take movie roles to merely stay afloat. They begin taking movie roles that are self-fulfilling and will gain the respect of their colleagues within the movie industry. That’s why the Oscar Awards are so important to them.

Q: What tools can be developed to respond to the needs that came out of the surveys?

Brown: If money, power and influence were seen as ideal aspirations for gaining happiness, it is only wise to create “How to…” products that help facilitate these needs. It all depends on what individuals are doing daily with the material to invest in themselves. These tools can help, but it requires a concerted effort to change their mindset, lifestyle and professional skills to create a happier life. A shift in choices very well means a shift in fortune.

Ed is the author of over 30 books including: Police Leadership: The Morale Driven Police Department and The A-Team: How to Be a Top Police Department in Recruiting, Training and Retaining Employees available at Amazon Kindle.


For more information, visit: The Power of One
Posted by Charisma Expert at 7:56 PM

Labels: survey suggests that people feel powerless over their lives