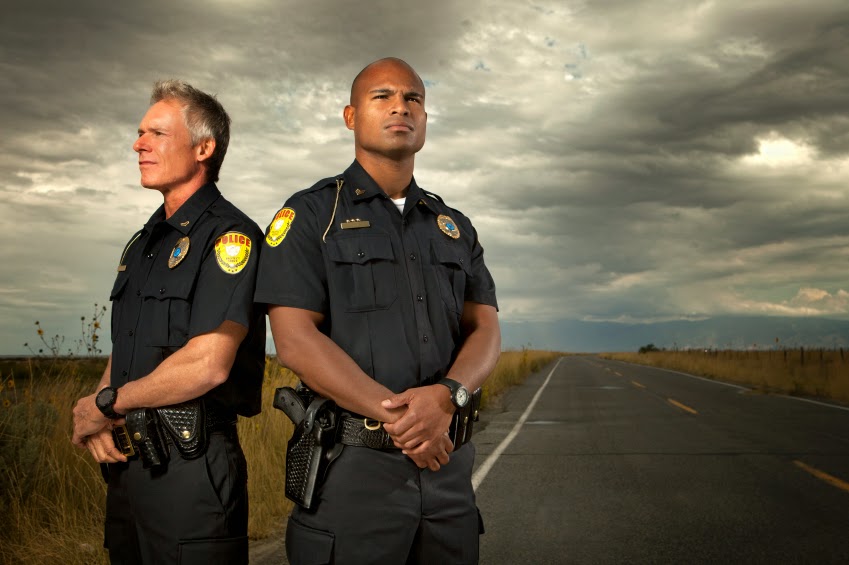 “As humans, although we have the ability to be multifaceted, we tend to be one-dimensional. We favor views and perspectives that make us feel good or come easy for us. Although the ideal police officer is multifaceted, we know that we are going to encounter an officer who practices either the letter of the law or the spirit of the law. So, how do we combat this inevitability in our favor? While there are no "sure-fire" ways of dealing with human dynamics, there are ways of positioning ourselves into a more positive light. Although, the two perspectives are different, we are still dealing with human beings that have emotions, experiences and perspectives in line with most of humanity.” (Excerpt from “Inside the Mind of Police Officers: The Epitome of Power”)

Edward Brown said, “The first draft of this book came about a few years after the Rodney King incident, but had a few iterations over the years. With the current contentious relationship between the police and the Black community, I thought it would be valuable to share my research and experience with individuals looking for legitimate answers to this conundrum. The incendiary environment that currently exists can be traced to actions by the police as well as the Black community. Although I don’t point any fingers, I strongly emphasize the notion of personal responsibility and education as the keys to transforming an adversarial relationship.”

Edward Brown, M.S., is a researcher and lead instructor for Core Edge Police Pro, a leadership training company for police supervisors and managers.  Ed is a former Atlanta police officer and has trained police command staffs and supervisors throughout the U.S. on communication and leadership development.

Ed is the author of nine books including: Police Leadership: The Morale Driven Police Department and The A-Team: How to Be a Top Police Department in Recruiting, Training and Retaining Employees available at Amazon Kindle.

For more information, visit: http://plr.coreedgeprivatelabelrights.com/inside-the-mind-of-police-officers or call Ed Brown at: (678) 698-3386.

This book goes far beyond the police, the violence, and the disorder that now plagues our land. Though it was written by a former police officer, it did not go unnoticed that since the police interact with the entire public at all levels; they have massive insight into the entire public at all levels. I think it overlays all services impacting people, places, & things. It is a worthy read for all ages; however, it should be mandatory in our schools. Because of this, I have shared an excerpt with my Commissioner. Because of his work as a law enforcement officer and his obviously brilliant mind, Mr. Brown has outlined the impact of a citizen’s personal accountability and development and/or the lack there of on their community and their lives. While, the book is only 25 pages, and this probably was not his intent, it speaks volumes about Power, Affluence, and Success. THIS BOOK SHOULD BE MANDATORY IN OUR SCHOOLS.