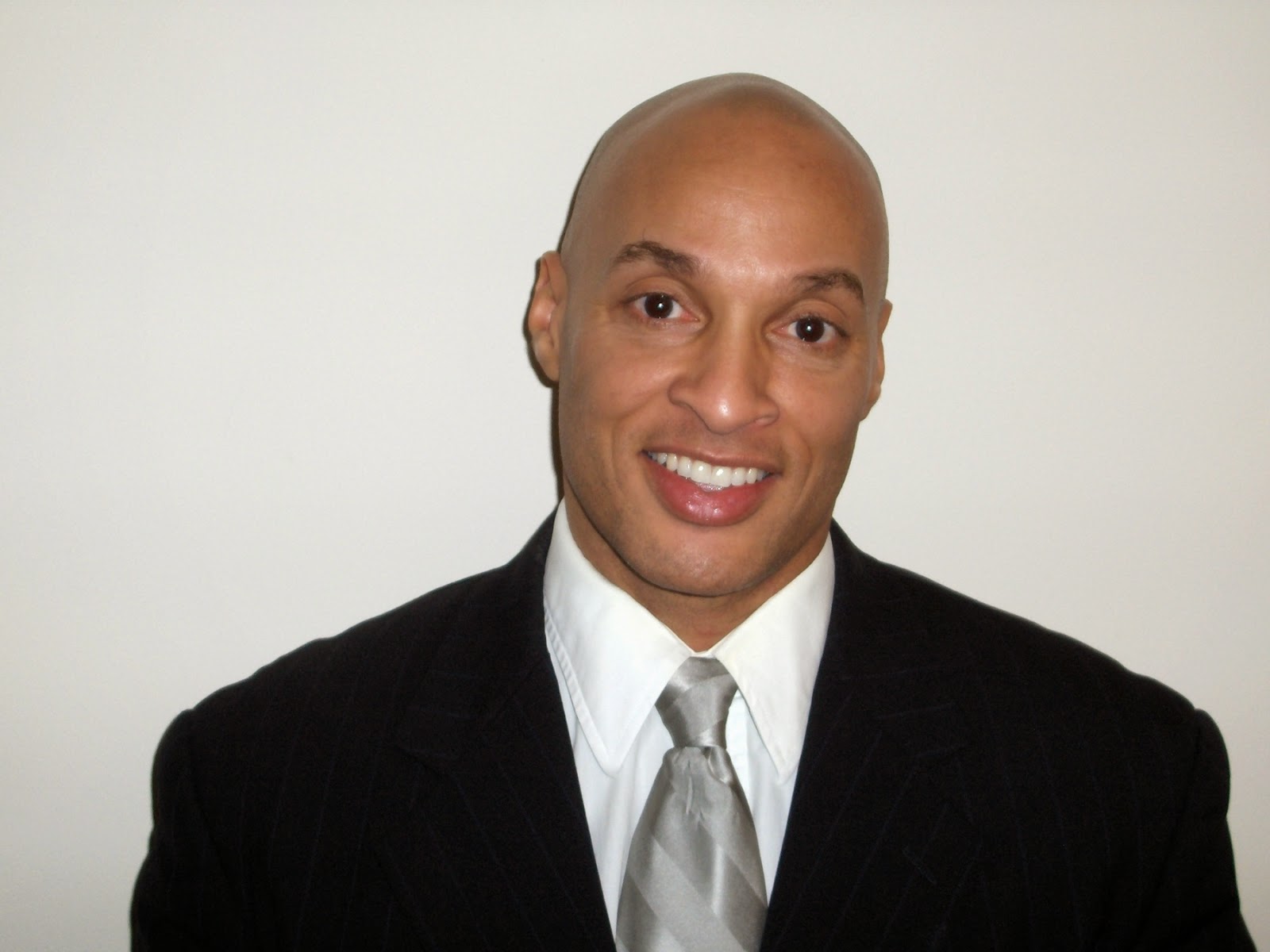 Steve Jobs (Technology).  Even before Apple became a technology company, Steve Jobs was instrumental for making computers “user friendly” and sexy.  Jobs’ charisma made him the first technological rock star whose impact is seen in every form from sleek and aerodynamic computers to multimedia.

Craig Venter (Science). Venter is credited for being one of the first persons to sequence the human genome.  Craig Venter’s accomplishments have influenced the future of biotechnology fused with entrepreneurialism.  Much, like Alexander Graham Bell, Venter is a scientific businessman, which made science sexy by taking research out of the laboratory and placing it into the marketplace.

“Superfly” (Movie). Ron O’Neal’s portrayal of Priest made the drug culture attractive, although the movie was meant to provide an anti-drug message. This 1970’s explosion captured imaginations through O’Neal’s charisma, Curtis Mayfield’s soundtrack, a tight storyline and the styles of that period.  Movies like: “Scarface,” “New Jack City” and “Sugar Hill” are cut from this genre.

“The Mack” (Movie). “The Mack” starred Max Julien, which revolutionized and glamorized the pimp lifestyle.  This 1970’s megahit showed the rise and fall of a pimp much like Al Pacino’s portrayal of Tony Montana in “Scarface.” While “The Mack” attempted to show the downside of street life with some peppering of messages like “Staying in school,” it largely influenced a generation of Rappers who point to “The Mack” as a rags to riches saga for achieving one’s goals at any cost.

Evel Knievel (Stunt man). Robert Craig Knievel was the first rock star stunt man who captured the imagination by jumping over cars, buses and a canyon with a motorcycle.  Knievel can be credited for influencing today’s extreme sports from motorcycle jumping to bikes and skateboards.

Julius Erving (“Dr. J”-Basketball).  Dr. J influenced contemporary basketball played “above the rim”.  Erving’s impact created the legendary Michael Jordan, who mesmerized a legion of basketball players whose acrobatics on the court has raised the NBA brand to global proportions.

Grand Master Flash & The Furious Five (Rap). This group broke ground in 1982 by producing the first urban experience song “The Message.” “The Message” changed the whole genre of Rap music from boasting about personal exploits to characterizing the visceral experiences of life in urban Communities.

F. Lee Bailey (Law). While there was a line of influential attorneys before F. Lee Bailey, he was instrumental in ushering the “super lawyer” as a media darling. Bailey was instrumental in raising the profile of the law profession through high profile cases to where today’s court shows are media successes.  The likes of Johnnie Cochran and Willie Gary came out of Bailey’s influence and impact.

Gianni Versace (Fashion Designer). Versace was instrumental in placing fashion on the front burner of contemporary minds as he placed clothing on celebrity behinds.  Versace impacted the fashion industry by making individuals rock stars by merely wearing the Versace label.

For more information on power and influence, visit:  Charisma  Now!
Posted by Charisma Expert at 6:01 PM