How Police Officers Can Leverage Skills in the Marketplace 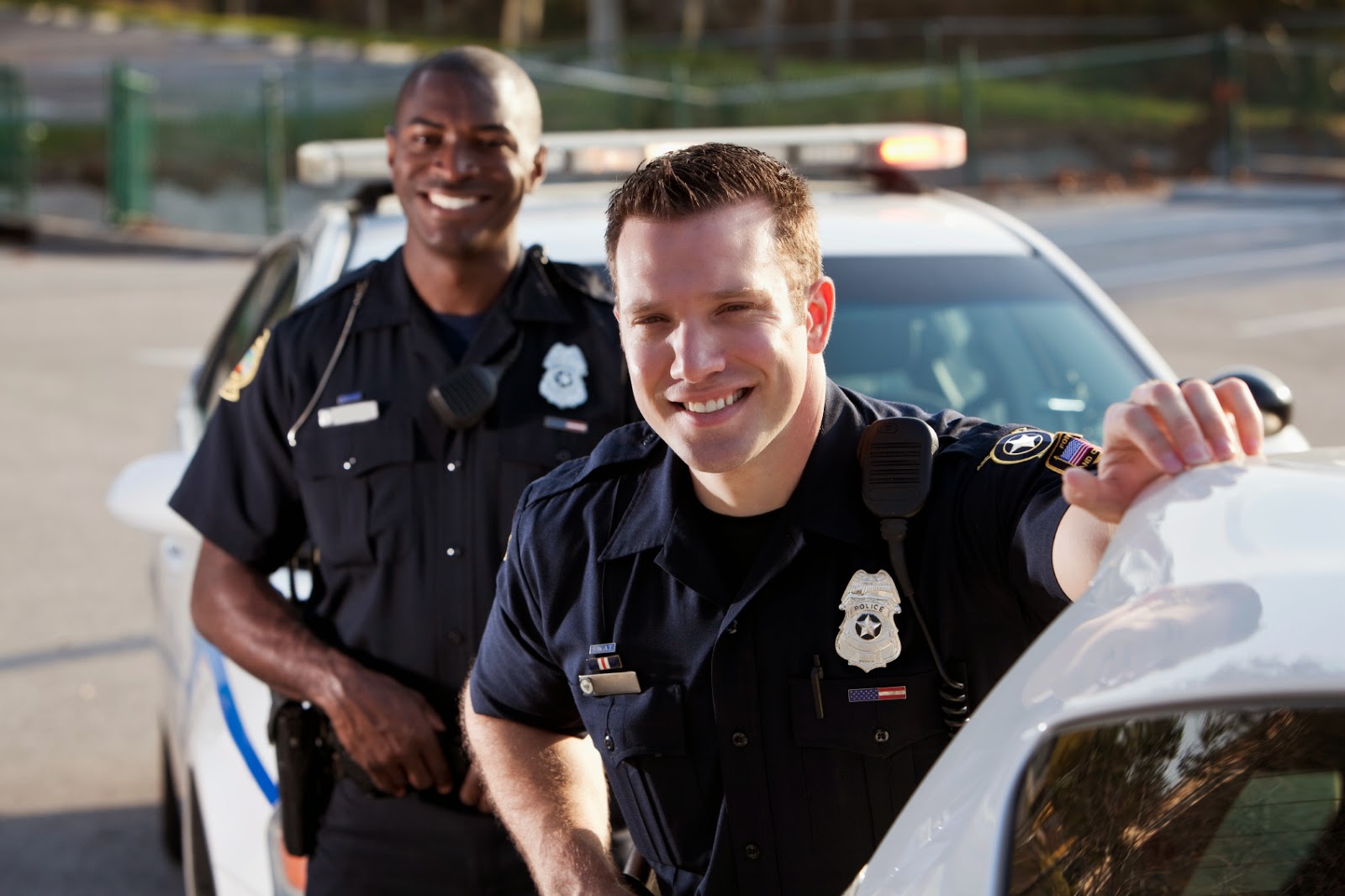 Police officers need to become more business minded and market-driven to reap the ancillary benefits of policing. Do you know police officers, who seem to always juggle extra jobs? These police officers are using some of the skills of policing, but are not maximizing their skills to full potential towards their pre/post retirement career.

Q: When did you begin looking at leveraging police skills?

Brown: It was probably after 8 years of policing with the City of Atlanta Police Department. I began looking at the challenges I was facing trying to remain motivated within the job. Since I had an interest in human development, I thought professional development within police departments would be worth pursuing.

Q: So, what happened?

Brown: Good question. During the 1990s, the field of employee morale and motivation was being discussed more frequently due to the optimism at the time. Clinton’s Presidency was inspiring people to try new things in pursuit of fuller lives. I didn’t see that transfer into policing based on the extreme consumerism by police officers. Many police officers had second and third marriages, child support, cars and houses that made them reticent about trying new things. But, that’s just my observation looking back.

Q: When did you start believing that police skills could be leveraged into the marketplace?

Brown: For me, it took some time. But, this isn’t necessary a new concept. Some police officers have had side businesses or operated security companies all along. Many of them never accelerated their ambitions to see how far their creativity could take them. That is, unless they were in danger of losing their job. Then it became a  matter of survival. To be market-driven requires becoming a free agent. In that, you are constantly looking for opportunities that tie into your interests and skill sets. For example, I currently have an interest in private investigations. I’m going through the certification process with a company operated by a retired police sergeant I used to work under. I’m combining my interest in research and analysis with a general interest by the public for access to more detailed information. My initial interest began as a patrolman.

Q: What is your 3-step process for police officers to  leverage their skills and become more market-driven?

Brown: First, determine the high interests or passions you have within policing. Is it theft recovery? Executive protection? Private investigations? Risk Assessment? Psychology? Everything starts with an interest. Second, begin taking police training courses that build the skills within that interest. Most police training is free, so it’s the most cost-effective educational investment you can make. Third, once you have developed certain skills and relevant work experience, begin leveraging your potential in the marketplace (government, private and non-profit). The key is to have options that lend themselves to staving off burnout in addition to pursuing a more fulfilling life.

Two things that are sure-fire ways of increasing depression and burnout are: 1.) Waiting for opportunities to develop without a concerted plan of action, and 2.) Working in an unproductive and inefficient manner, waiting for the next 10 years to go by until retirement. I know officers doing that right now and they are miserable. The choice is yours.

Edward Brown, M.S., is a researcher and lead instructor for Core Edge Police Professional Development.  Ed is a former Atlanta police officer and has trained command staff and supervisors throughout the U.S. on communication and leadership development skills.

Ed is the author of nine books including: Police Leadership: The Morale Driven Police Department and The A-Team: How to Be a Top Police Department in Recruiting, Training and Retaining Employees available at Amazon Kindle.