Start a Business and Improve Your Morale Within Your Police Department 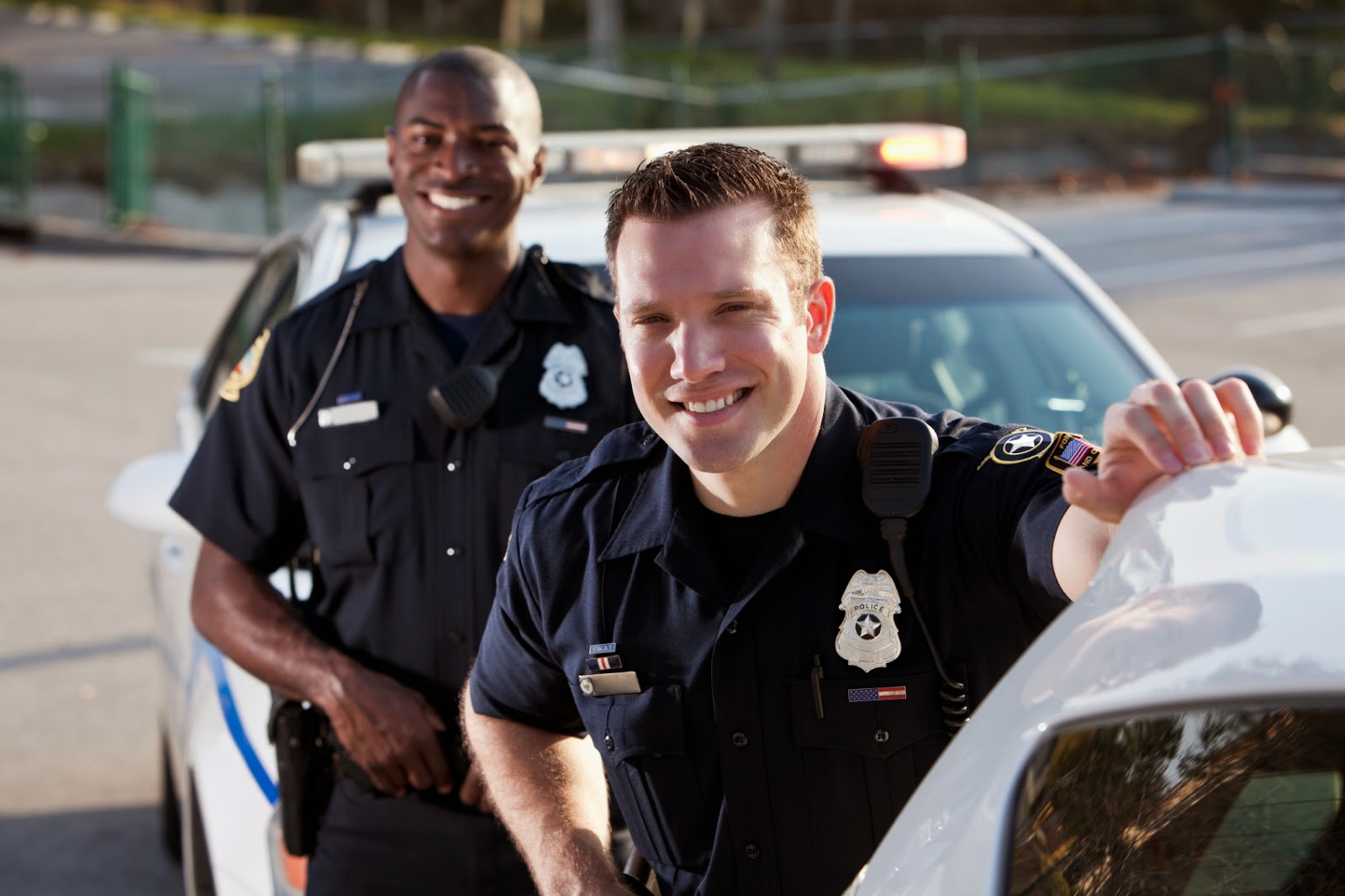 
According to the SBA:

Q: Is it true that you left the Atlanta Police Department (GA) to start your own business?

Brown: Yes.   After nearly a decade of policing the streets of Atlanta, I decided to go into the field of human development to train police personnel on leadership and morale improvement. I used the skills and informal research I had gathered as a police officer to create modules that solved police problems (or at least attempted to.)

Q: Since you left the Atlanta Police Department before starting your business, why are you so confident that active police officers can enhance their morale by starting a business?

Brown: My evidence is anecdotal and stem from research on employee morale and productivity, that suggest that people are happier when they are rewarded and recognized for their contributions. When an officer has developed something on their own that is rewarding, it enhances other aspects of their life.  Because of my “All or nothing” personality, I had to venture out on my own by leaving the police department and starting a business. But, if I had been wiser and more mature, I might have stayed with the Atlanta Police Department and either leveraged my police skills within a new business or started the business that I did develop.

Q: Based on your experience with police officers, are they entrepreneurial?

Brown: Most definitely.  After spending  years straightening out other people’s lives and making society safer, the last thing the typical officer wants to do is assume a job that requires a corporate manager who micromanages. Policing is one of the most independent jobs a person can experience. After facing risks, danger and death, operating a business is right up an officer’s alley.


Q: Would you say extra jobs (EJ’s) are small businesses for police officers?

Brown: It depends on the individual officer. For some, it’s an easier way to make more money than their regular police job. As a matter of fact, any extra job that requires as much or more work than their city job is not a good extra job. For other officers, extra jobs are handled like a small business with business licenses and  1099’s for subcontracted work. Officers who manage extra jobs for a company can earn well over six figures.

Q: Why do you believe starting a business helps police morale?

Brown: Because officers have options when policing is not the only source of income.  They can experience a different type of power through business ownership-political, financial and decision-making. There were too many occasions when officers were burned out from the job after about 8 years, but because of alimony, a new wife, child support, new cars and house mortgages, they couldn’t leave the force.  Extra jobs became a lifeline from not drowning in financial debt.  If officers had been shrewder and leveraged their skills to create a business, they would have felt more rewarded by their creativity as well as kept more money through tax deductions.  The police culture often wields either increased opportunities or extreme conspicuous consumption.

Q: Do you believe starting a business is the best or only way for increasing morale?

Brown: It’s one way, but not the only way. As I said earlier, if humans desire reward and recognition to feel happy, starting a business does both. Since the responsibility for morale cannot rest squarely on the shoulders of police managers, officers have to take responsibility for their happiness and productivity. Many of the morale building strategies offered to corporations and police departments rely on effective leadership skills by police supervisors. Recently, I asked a veteran police officer what her department could provide her to boost her morale? She replied “Nothing.” She wanted more options for her life, but didn’t know what. I think her views represent a lot of the sentiment of police officers. Maybe interests, outside of policing, can reconnect officers to the dreams and ideas they held as children. If they can discover a compelling interest, turn it into a business and fulfill a need in the marketplace, officers can do good and well simultaneously.

For more information about improving departmental morale, click here: http://www.amazon.com/dp/B00HFZO2V6
Posted by Charisma Expert at 10:07 AM