Is Bullying a Public Safety Problem? 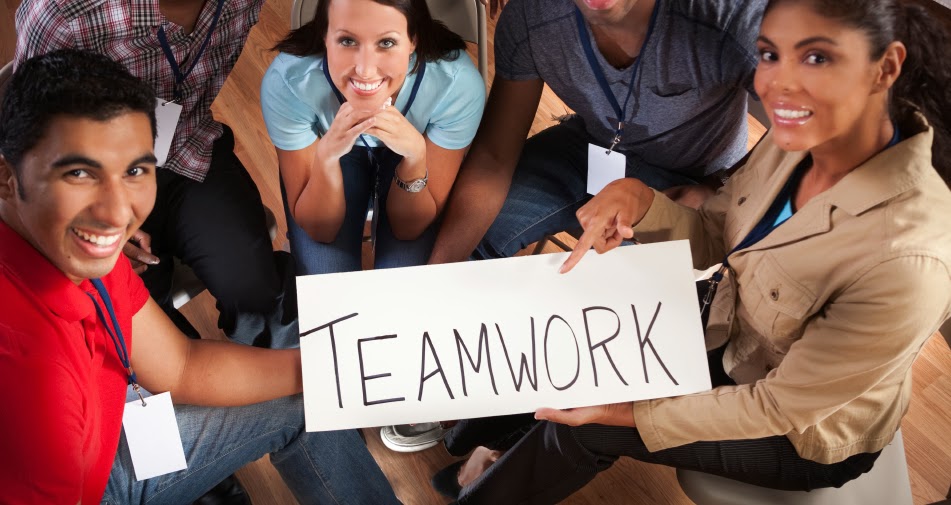 Bullying has become a hot issue in recent times. According to the StopBullying.gov web site, bullying is defined as “Unwanted, aggressive behavior among school aged children that involves a real or perceived power imbalance. The behavior is repeated, or has the potential to be repeated, over time. Both kids who are bullied and who bully others may have serious, lasting problems."


Bullystatistics.org quoted that, When it comes to verbal bullying, this type of bullying is the most common type with about 77 percent of all students being bullied verbally in some way or another including mental bullying or even verbal abuse. These types of bullying can also include spreading rumors, yelling obscenities or other derogatory terms based on an individual's race, gender, sexual orientation, religion, etc. Out of the 77 percent of those bullied, 14 percent have a severe or bad reaction to the abuse, according to recent school bullying statistics. These numbers make up the students that experience poor self-esteem, depression, anxiety about going to school and even suicidal thoughts (bullycide) as a result of being bullied by their peers. Also as part of this study, about one in five students admitted they are responsible for bullying their peers. Almost half of all students fear harassment or bullying in the bathroom at school, according to these school bullying statistics. As a result of this fear and anxiety of being bullied, many students will make excuses or find ways around going to school. School bullying statistics also reveal that teens ages 12-17 believe they have seen violence increase at their schools. In fact, these numbers also show that most violent altercations between students are more likely to occur on school grounds than on the way to school for many teens (para. 2).


Q: Why do you believe bullying has gained so much attention recently?

Brown: As you know, bullying has been around since the inception of humans. I believe it’s gained greater exposure recently, because of the fallout.  In highly publicized cases, the victims of bullying have either committed homicide or suicide. The terrorism that plagues victims of bullying feels unbearable. I’m speaking from experience.  As an elementary and middle school student, I felt like my world was crumbling when I was bullied.

Q: But you didn’t kill anybody or yourself.  What has changed over the years?

Brown: The current environment for any social interaction is perceived as less safe compared to the past.  With the rise of school shootings, foreign and domestic terrorism, and the increase of violence in the media, it feels like  civilization, as we know it, is under attack.  Children and adolescents who don’t have practical life experiences exaggerate the possibilities of violence causing them to act irrationally. Once fear and imagination meet perceived danger, anything can happen.

Q: Do you believe that bullying has reached the level of a public safety problem?

Brown: Yes. If perception is someone else’s reality, then the responses we see being played out in the news, now become a bullying victim’s  option.  As a survivor of bullying, I never thought about homicide or suicide, but I wanted the taunting, pushing, and fear to stop.  In retrospect, who knows what I would have done if I was confronted with the fear faced by today’s youth.  It has become too commonplace that a simple fight I would have had forty years ago, now can end with someone dying.  If the environment has become this incendiary, then bullying definitely has become a public safety problem.


Q: What do you believe are solutions to bullying?

Brown: In my current research, I state that bullying is a terroristic relationship between two or more disempowered individuals.  The bully lacks power outside of physical force. He either suffers from low self-esteem from lack of support and guidance or is socially inept.  The victim of bullying suffers from low self-esteem, self-consciousness, and fails to assert himself out of fear.  Both are engaged in a symbiotic relationship where needs are not being met in their emotional lives. As a result, I talk about the three (3) aspects of power-direct, indirect, and consolidated. Since the youth in many communities resemble the characters in the TV show “The Little Rascals,” where parents or authority figures are rarely around, bullying victims have to leverage at least one of these aspects of power to become free of bullying.

Q: What do direct, indirect, and consolidated power mean?

Brown: Direct power is the ability to meet oppositional power head on.  You cannot bully a person who is physically and psychologically equal to would-be  bullies. Indirect power is using older siblings, powerful friends, and allies to be perceived as possessing power. The individual has power through these alliances, but rarely has to use them when everyone has been put on notice about his support system. And consolidated power is similar to indirect power, but is used as a way of leveraging knowledge and skills.  With consolidated power, an individual who is a math tutor for the high school football team, becomes a valuable resource to that team.  As such, the team protects the asset that allows them to get good grades to play football. Consolidated power uses psychological persuasion to ward off would-be bullies.

Q: In your latest book, How to Keep the World From Bullying You..., you mention that as children and adolescents become older, their physical challenges become more psychological. What do you mean by this?

Brown: My Aunt Ann once told me that as a person gets older, his battles transition from physical to psychological ones.  If a child or adolescent never learns assertiveness and self-confidence, he will grow up to be pushed around in personal and professional relationships. This pushing shows up in unrequited love relationships, the butt of employee jokes, and blatant disrespect in social settings. The individual’s power is still being usurped, although not in a physical form.  Once an individual becomes more assertive and self-confident, the world views and treats him differently. He uses voice, posture, and defiance as psychological weapons.


Q: It has been said that some people who become police officers use their power as a result of early bullying. Do you believe this is true?

Brown: As a former Atlanta police officer, I have seen cases when this was true.  If I had not reinvented myself by becoming more assertive and self-confident in college, I might have been one of them.  Becoming a police officer is the ultimate in direct and indirect power. An individual officer has the power to take life and liberty as well as call for back up (indirect) when situations warrant. The officers I knew who used their power unwisely, and in some instances illegally, were eventually weeded out. Their sense of powerlessness eventually caught up with them.


To view the book, How to Keep the World From Bullying You: Becoming More Assertive & Self-Confident for Smart and Gifted Students on Amazon Kindle, go to: http://www.amazon.com/dp/B00IFVNDAU
Posted by Charisma Expert at 5:39 PM